Posted on 25 July 2015 by catholicsensibility 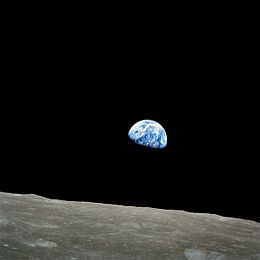 The encyclical letter Laudato Si is available here on the Vatican website.

41. In tropical and subtropical seas, we find coral reefs comparable to the great forests on dry land, for they shelter approximately a million species, including fish, crabs, mollusks, sponges and algae. Many of the world’s coral reefs are already barren or in a state of constant decline. “Who turned the wonderworld of the seas into underwater cemeteries bereft of color and life?”[CATHOLIC BISHOPS’ CONFERENCE OF THE PHILIPPINES, Pastoral Letter What is Happening to our Beautiful Land? (29 January 1988)]

One of the many citations in this document coming from a national bishops’ conference.

This phenomenon is due largely to pollution which reaches the sea as the result of deforestation, agricultural monocultures, industrial waste and destructive fishing methods, especially those using cyanide and dynamite. It is aggravated by the rise in temperature of the oceans. All of this helps us to see that every intervention in nature can have consequences which are not immediately evident, and that certain ways of exploiting resources prove costly in terms of degradation which ultimately reaches the ocean bed itself.

Even researchers and naturalists were alarmed in the 70’s and 80’s when the extent of pollution in the oceans came to be realized.