Posted on 1 April 2018 by catholicsensibility 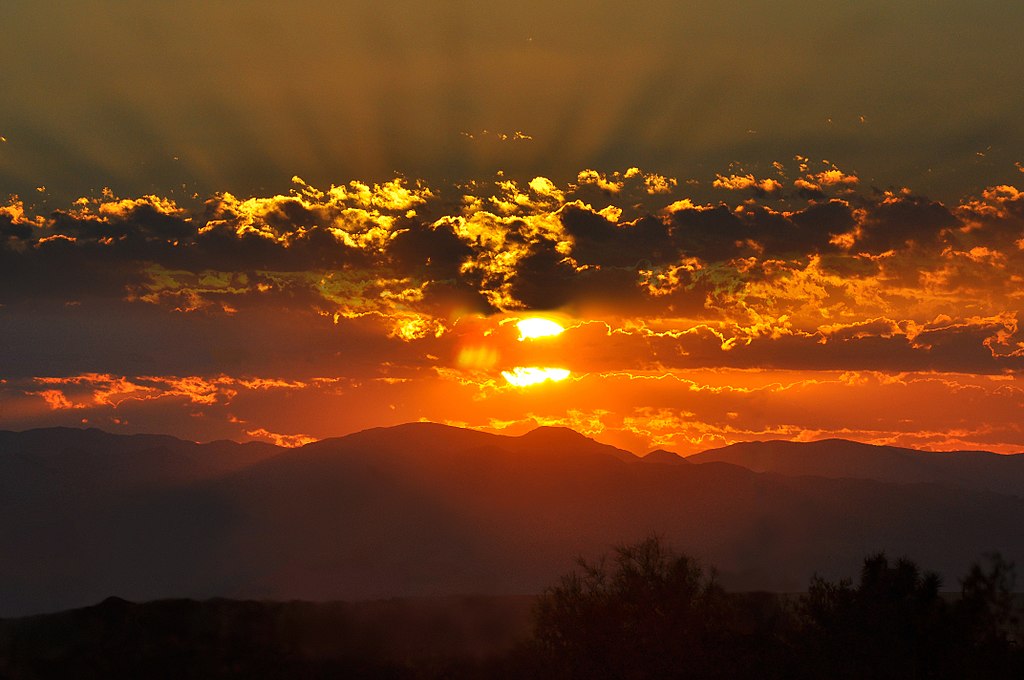 The God who made the world and everything in it,
he who is Lord of heaven and earth,
does not live in shrines made by human hands,
nor is he served by human hands,
as though he needed anything,
since he himself gives to all mortals
life and breath and all things.

From one ancestor he made all nations to inhabit the whole earth,
and he allotted the times of their existence
and the boundaries of the places where they would live,
so that they would search for God
and perhaps grope for him and find him—
though indeed he is not far from each one of us.

For “In him we live and move and have our being”;
as even some of your own poets have said,“For we too are his offspring.”

Since we are God’s offspring,
we ought not to think that the deity
is like gold, or silver, or stone,
an image formed by the art and imagination of mortals.

While God has overlooked the times of human ignorance,
now he commands all people everywhere to repent,
because he has fixed a day
on which he will have the world judged in righteousness
by a man whom he has appointed,
and of this he has given assurance to all
by raising him from the dead.

Todd lives in Minnesota, serving a Catholic parish as a lay minister.
View all posts by catholicsensibility →
This entry was posted in Easter, Scripture. Bookmark the permalink.