Posted on 23 August 2020 by catholicsensibility

I check the site Where Peter Is every so often. A voice of sanity in the Catholic blogosphere. A balm to the “Qatholic” alternative, as another gorilla blogger likes to term it. 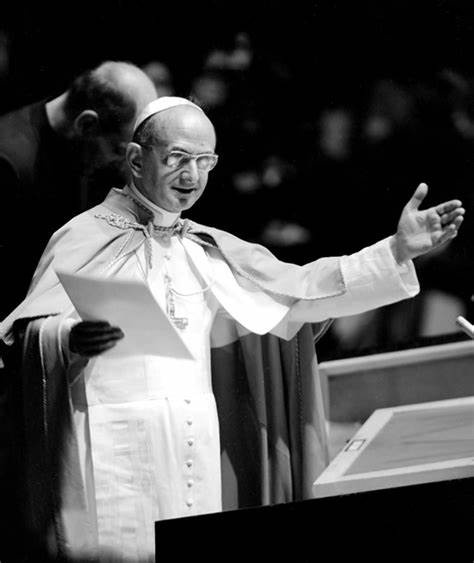 Mike Lewis wrote of Bishop Barron’s visit to the virtual Napa. I was struck by this transcription. Struck, but not surprised:

As a liturgist and a progressive, let me state a few ideological heresies:

The culturewar, it goes without saying, likewise.

I don’t think that Evangelii Nuntiandi has been the most influential of the post-conciliar Vatican oeuvre. But it should have been. That it has yet to be so, is a serious fault of Roman Catholicism, conservative and liberal and in-between.

These days, it remains a source of personal dissatisfaction and discomfort we have yet to realize the grandeur of the mission before us. We seem so impoverished fussing on the peripherals.

Todd lives in Minnesota, serving a Catholic parish as a lay minister.
View all posts by catholicsensibility →
This entry was posted in Commentary, Evangelii Nuntiandi. Bookmark the permalink.

2 Responses to Bishop Barron On Pope Francis On Evangelii Nuntiandi