That Takeover Of Europe

Posted on 3 May 2021 by catholicsensibility 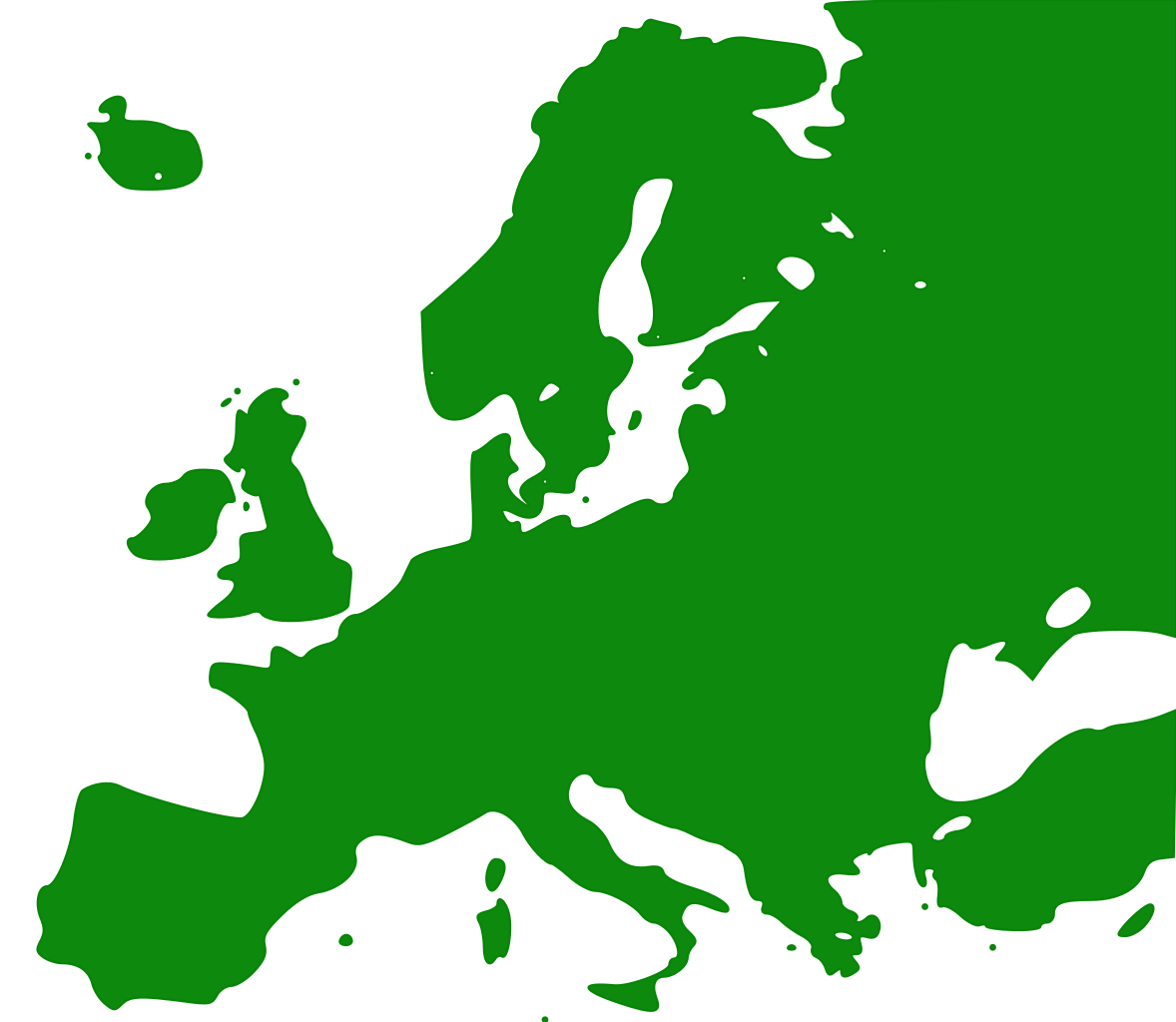 I was noticing on social media some comment about a Muslim takeover of Europe. Falling birthrates, immigration, sadness over the fading influence of Christianity. Stuff like that. It seems that every so often, a commentator drops in on this site to suggest Muslims worship a different god from Christians.

For the “faithful” Catholic, the starting point is to look at Church teaching. That is not what some internet guru says. It is not what I say. It is this section, the third from Nostra Aetate, what Vatican II taught through its two-thousand-plus bishops and two popes. We begin with a position of respect to people not of our tribe:

The Church regards with esteem also the Moslems.

Why would we do that? Because we follow the same God. This is a fact of history and theology. The Church’s language here, the first verb used is adore. This is not an action of intellectual assent, or of worship or of political association. The root of the English word is Greek, and it involves love. Muslims and Christians share something deeper than outward practice. And we each do so with undeniable self-sacrifice and commitment:

They adore the one God, living and subsisting in Himself; merciful and all-powerful, the Creator of heaven and earth,(Cf St. Gregory VII, letter XXI to Anzir (Nacir), King of Mauritania (Pl. 148, col. 450f.)) who has spoken to (people); they take pains to submit wholeheartedly to even His inscrutable decrees, just as Abraham, with whom the faith of Islam takes pleasure in linking itself, submitted to God.

Note the common ancestor of Christianity and Islam: the Jewish Patriarch Abraham.

The Church honestly admits the most significant difference, how we view Jesus:

Though they do not acknowledge Jesus as God, they revere Him as a prophet.

The document pivots to a point of commonality, how we view the mother of Jesus:

They also honor Mary, His virgin Mother; at times they even call on her with devotion.

Another point of intersection, awaiting the time when God will judge the living and the dead:

In addition, they await the day of judgment when God will render their deserts (?sic) to all those who have been raised up from the dead.

The last point is that Islam is a religion of morality and worship:

Finally, they value the moral life and worship God especially through prayer, almsgiving and fasting.

The three pillars. Get it? What we Catholics focus on in Lent is a regular practice for the committed Muslim.

Section three concludes with this paragraph, first urging a setting aside of the past:

Since in the course of centuries not a few quarrels and hostilities have arisen between Christians and Moslems, this sacred synod urges all to forget the past and to work sincerely for mutual understanding and to preserve as well as to promote together for the benefit of all mankind social justice and moral welfare, as well as peace and freedom.

Is forgetting a good thing? I would think forgiveness is a better aim, and I consistently see on social media reminders of military victories and defeats. I would ask: is this the cause for the Christian in the world today? I would suggest not so. The common cause with Muslims is no less relevant today as it was in the 1960s:

Let’s work on that whenever and wherever we can.

On that note, we’re open for comments.

Todd lives in Minnesota, serving a Catholic parish as a lay minister.
View all posts by catholicsensibility →
This entry was posted in Nostra Aetate, social media and tagged Islam. Bookmark the permalink.

9 Responses to That Takeover Of Europe