Posted on 26 July 2021 by catholicsensibility

Yesterday’s Mass was one many Catholics know to avoid. The AC out at church? Music director on vaca? Nope. One of the four narratives of the multiplication of the loaves. Look out: here comes another edition of the Miracle of Sharing. Funny thing though. I see more social media critics sharing the so-called miracle of sharing than I hear the homily anymore. Don’t stop believing, faithful Catholics. 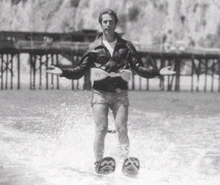 The gist of the story is rather older than Barclay’s Commentary. The fable “Stone Soup” goes back centuries to Europe. I’m not sure it’s an exact match for the feeding of the thousands in the Gospel. But it’s in the neighborhood.

I certainly place myself in the shoes of critics who say some things get done over much. Even good things. Especially tiresome or unimaginative things. I wouldn’t doubt the miracle of sharing has jumped the shark in some parishes. I haven’t experienced it. I’ve just heard it twice in fifty years–a long time between big fish in the ocean of liturgy.

It’s not unlike another favorite whipping boy. I’ve long commented that Marty Haugen’s Mass of Creation isn’t the only thing that’s jumped the shark. Online criticism of it seems more prevalent. And perhaps even more tiresome with mischaracterizations like three chords (it actually has a lot more), strumming guitars (it was actually designed for organ/piano/guitar fusion and the recorded version includes handbells), or that the composer was a Lutheran, of all sinful things. Sometimes, it’s better to just keep quiet and not stir the waters.

I did hear a new homiletic approach this past weekend. The characters giving their modest food portions to Elisha, and then Jesus, were unnamed. It allows us, the guest preacher said, to place our own names, our own selves, into the place of the Bible narrative. 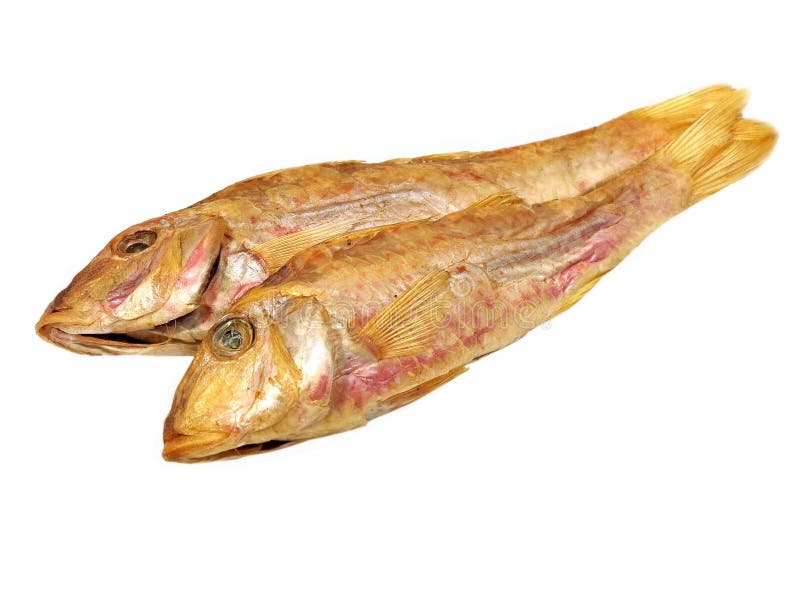 I liked the way this was going.

It didn’t reduce the miracle to some kind of human conversion from selfishness to generosity. (Though events like addicts heading to recovery are certainly modern miracles, especially for long-suffering loved ones.)

It also didn’t reduce the multiplication act of Jesus to an experience of gawking at the supernatural. Like the apostles staring into the sky at the Ascension.

The strong suggestion as the homily unfolded was that human acts, gestures, and commitments are often quite small. And we are tempted to listen to the voice that tells us to hoard the little we have. It won’t make a difference anyway.

Miracles continue to happen today. They occur when we place our meager efforts in the hands of God, then let go.

Why would all four Gospel writers include multiplication episodes in their narratives, sometimes even twice? Were they inviting us to adore the miracle working son of God? I suspect that the issue in first century Christianity was the same as it is in the twenty-first. Christians can have a very low expectation of the good that can arise from the most modest of effort. We leave it to celebrity preachers, internet gurus, and people with theological degrees, roman collars, or chairs in cathedrals. Let’s not forget that sometimes the shepherds, like Philip, are among the most ardent of doubters.

It just takes determination and belief that the miracles didn’t end with the last word written in the Bible. Are we ready to look for them on Monday, once everybody’s gone home, well fed on barley bread and seafood?

Todd lives in Minnesota, serving a Catholic parish as a lay minister.
View all posts by catholicsensibility →
This entry was posted in Commentary, Liturgy, Scripture. Bookmark the permalink.