Posted on 12 August 2021 by catholicsensibility 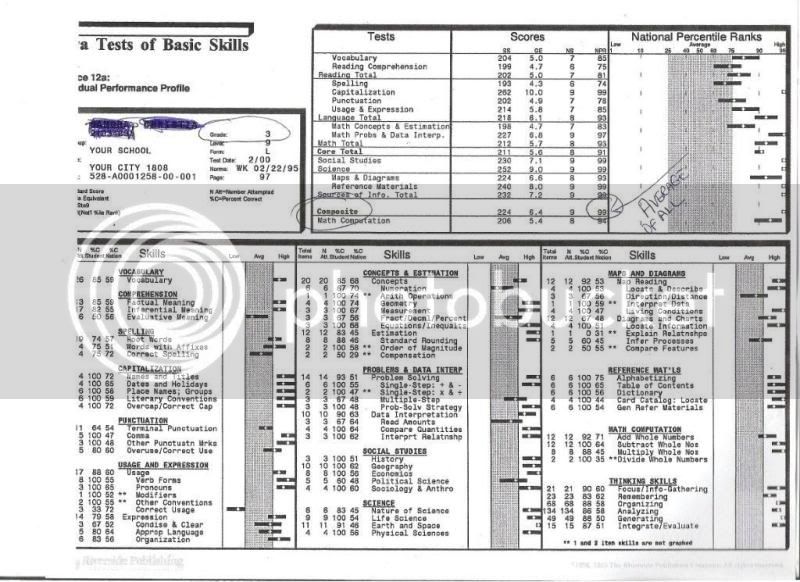 I see my social media friend Dale has picked up on the conservative hype about Oregon and education. The usual complaints on the internet of the Right about those nutty liberals abandoning testing high school kids. Or really, testing them standardly or such. I’m sure most teens forget MacBeth, quadratic equations, and reading comprehension after high school anyway. In the pandemic era, especially reading comprehension.

I can’t say I think much of this guy’s “third R.” He strikes me as your typical privileged libertarian. Unlike Dale’s links and friends, doesn’t even think schools are a good idea. Young adults stomping their foot for $20 or more an hour so they can move out of a parental basement? No problem. Let’s hire little kids. Why do they need to learn anything anyway? Let the Fox educate them instead in their spare hour.

Poor conservatives. What an experience of whiplash these modern times must be. Bash Oregon educators because they know standardized tests are mostly useless. When I looked on the state website, it looks like those same administrators are requiring those poor oppressed teens to take the classes but not prove to the GOP their school districts are worthy of less or more money because it’s such a right thing to set up test scores as a yardstick for tax money.

Between you and me, I think a lot of American conservatives need a science requirement.