Posted on 12 August 2021 by catholicsensibility

So my news feed seems to know I like geography. This 2020 census map appeared with an article noting population declines across US rural areas.

I was noticing modest growth in a few places that surprised me. 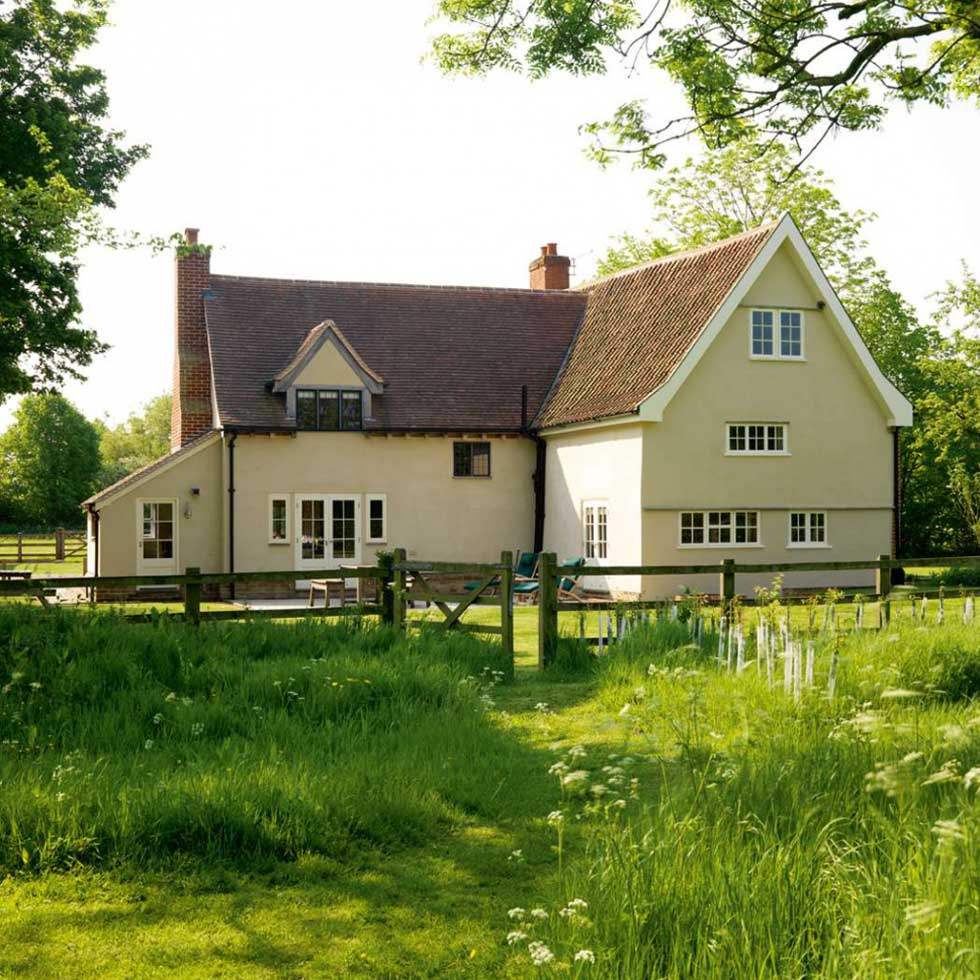 Even when I lived in rural Iowa, I found advantages to rural life. A priest friend remarked that of course I would want to move away. He wasn’t right. There are many disadvantages to urban life, and especially suburban. Traffic. Neighborhood associations. Gridlock. Light pollution. Cars. Did I mention traffic? Naturally I liked the advantages: music, art, sports, culture.

I was reading somewhere recently that some areas, like Tulsa and northwestern Arkansas are actually paying the expenses of people to move there. I suppose now that our corporate masters see some benefit in working from home, and that the whip hand doesn’t need to be applied in person to get the job done, more Americans might be free to scout for homes away from bright lights, big city, and traffic.

There’s a nice life to be had wherever we are. Make the best of it.

Update: I saw another report that for the first time in US history, the population of white people has declined. That must be scary for a few people.

Todd lives in Minnesota, serving a Catholic parish as a lay minister.
View all posts by catholicsensibility →
This entry was posted in Other Places. Bookmark the permalink.