Posted on 23 August 2021 by catholicsensibility

John Allen is worried about religious architecture. Should he be? He references …

a recent feature in, of all places, the New York Times “Style” supplement featuring a rundown of what its contributors consider the 25 most important pieces of post-war architecture. What’s of interest here is that of the 25 structures, only two have any connection to religious faith – the Bait Ur Rouf Mosque in Dhaka, Bangladesh, and the Dominican Couvent Sainte-Marie de la Tourette in Éveux, France (imaged above).

Here’s my issue with these pieces, which, by way of candid admission, I have not read. I think the secular world is dismissive of religion and I think even inside the Church, there are low expectations of what we do artistically. 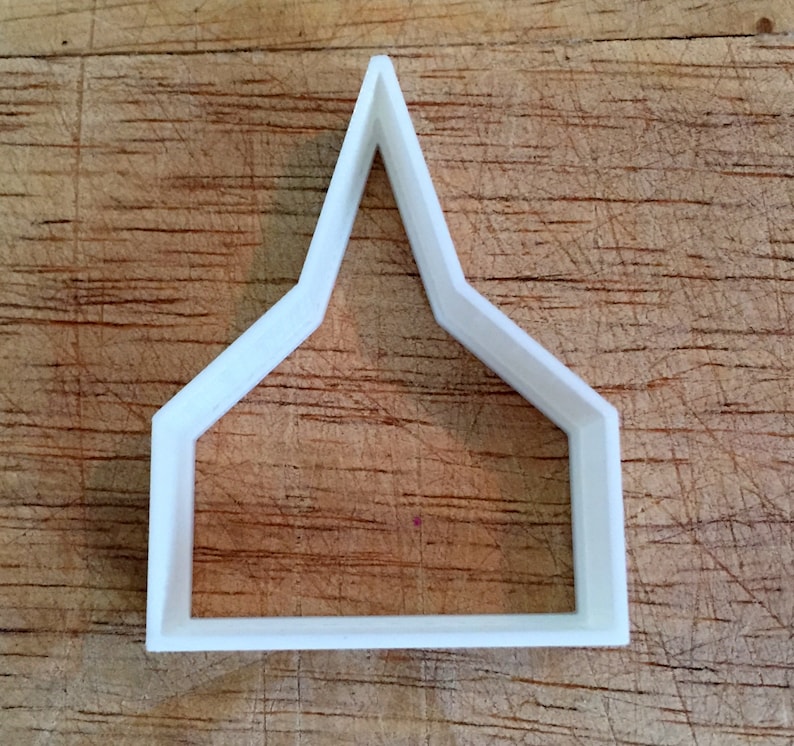 I’m aware of a building project I witnessed in its early stages in which an architect provided what I assessed to be basically a cookie-cutter semi-modern church building. On its street, it would pretty much be a box rising up from a mix of grass and a few trees.

In one parish I served a 1984 pastor basically told his architect and the parish to build him a church for $1M or under. You get what you pay for.

You get what you pay for.

Lots of Catholic parishes have been building schools first. This has been going on for at least a century. It’s a prudential priority, and maybe another day I’d feel like challenging it. But even if I were supportive, I’d have to concede it has real world consequences.

Mr Allen’s most useful comment, referring to many religious movements of the last half-century emphasizing fundamentalism and retrenchment, and not just in Christianity:

(I)t’s also possible to hypothesize that such an extended period of defensiveness has taken a toll in terms of religion’s capacity to be bold, to take risks, to express itself with confidence and to imagine new forms, not only in architecture but all realms of culture.

In the US, Catholics were content to make do in basements while their children were educated. So the emphasis was on school culture, young people and young parents. Undeniably, these generations served as the backbone of the Church as Catholics rose to levels of power and economic prominence in society.

When built, US churches were often designed to imitate. Smaller parish churches were just blown up in scale to make American cathedrals and basilicas. Super-sizing was not an invention of fast food chains. Consider also American impatience with the long game. Great European cathedrals took decades to build and fill with art. It seems nobody has the attention span for that these days. Top it off with American suspicion of the arts–another lengthy topic. 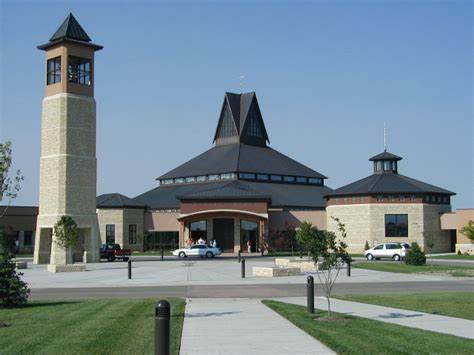 Are things as dire as John Allen proposes? I don’t think so. I think there was more imagination in Catholic architecture in the 1990s, but that peak has passed. Imitators have flooded the market, and bishops know the smart money is on traditional forms. Copying Gothic, or early American, or other forms isn’t artistic as much as it is decorative. To me, this is where the crisis in sacred art lies today. It’s a question I asked people at my last parish when they planned to commission a sculptor for a crucifix: are we looking for a decoration, or a work of art. For that project, they chose art. For the Mary niche, they chose an art poster. Nice, I suppose, but still an imitation of a real work of art. Though it did include the dates of the exhibition.

Sounds bad, but it’s not hopeless. Another generation might do something better. I’ll be retired, dead, and forgotten. But hopefully creativity will bloom for another generation. Meanwhile, Catedral de Nuestra Señora de Guadalupe, Dodge City, Kansas, imaged left and above. I bet the AD and the NYT aren’t beating the bushes to get to a place like that.

Todd lives in Minnesota, serving a Catholic parish as a lay minister.
View all posts by catholicsensibility →
This entry was posted in Art, Church News. Bookmark the permalink.

1 Response to Decline Or Fail?