Posted on 30 September 2021 by catholicsensibility 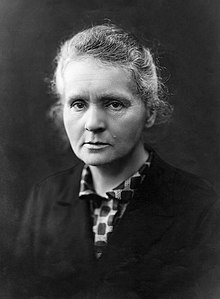 Fascinating piece on the BBC on how Marie Curie’s discovery of radioactivity turned human speculation on the future on its head. In 1921, the celebrated scientist was returning to Europe from the US with a fraction of an ounce of the element radium.

What is less known, however, is that – decades before the bomb – radioactivity had already revolutionised our world in ways that were just as profound, if more subtle.

Eclipsed by the infamy of atomic warfare, this is the near-forgotten story of how radium forever transformed attitudes to time and where we may be within history – creating the first efflorescence of truly long-term thinking. Until that point, we knew the Earth was old, but hadn’t fully embraced how many more millions – or even billions – of years could lie ahead for humanity and the planet.

Appropriately, Curie came away from the US exhausted but with a conviction of “unlimited possibilities for the future”.

From our perspective a few generations into the so-called atomic age, it’s hard to imagine the ideas scientists had about something we take for granted: how the sun fuels itself and gives energy to its planets. Two centuries ago, it was thought to be something like a big lump of coal. Science was good enough to calculate how long a globe of hydrocarbon would burn, even one nearly a million miles wide. Victorian Era thinkers were convinced God’s creation was closer to its end than its beginning. Some religious folk might think themselves immune from the influence of reason. But seriously: how could religious millennialists avoid hopping on the bandwagon that the end was near?

In 1854, it was forecast by Scottish mathematician Lord Kelvin that there were only 300,000 years left. After this, he declared, Earth will be sterilised by cold. Estimates on the deadline varied between physicists, but by the century’s closing decades the community converged upon the very low tens of millions.

For many thinkers of the period, it was the ratio of “time ahead”, to “time spent”, that proved particularly depressing. Expressing the general mood in 1893, one Irish astronomer pronounced that our “Sun had already dissipated about four-fifths of the energy with which it may have originally been endowed”. Evolution had come thus far; it didn’t have time to go much further.

The shift to the realization of a relatively limitless future in the universe has been a slow realization for Christianity. The Second Coming of the Lord didn’t happen in the lifetime of his first disciples. It has been expected here and there since. But the expectant believers have, so far, been left disappointed. Sometimes turning to the next promised return.

If the human species has the potential to last millions, billions of years into the future, what does that mean for Christian faith? Is our belief system predicated on the return of Jesus? Or does belief in the Lord suggest we have another destiny?

From Thomas Moynihan’s conclusion to his article:

Equipped with better understanding of how the Sun will age, and how sensitive Earth’s climate will be to its aging, today’s predictions on future habitability have decreased from the trillion years forecast (in the 1920’s) by (physicist James) Jeans. Many scientists now predict something under­­­ 1 billion years left for complex Earth-bound life. However, balancing this, nothing has yet been found – in heavens nor Earth – to imply that humanity cannot achieve interstellar diaspora before this time. And estimates on how long the wider Universe may remain capable of supporting complex life are truly eye-watering. 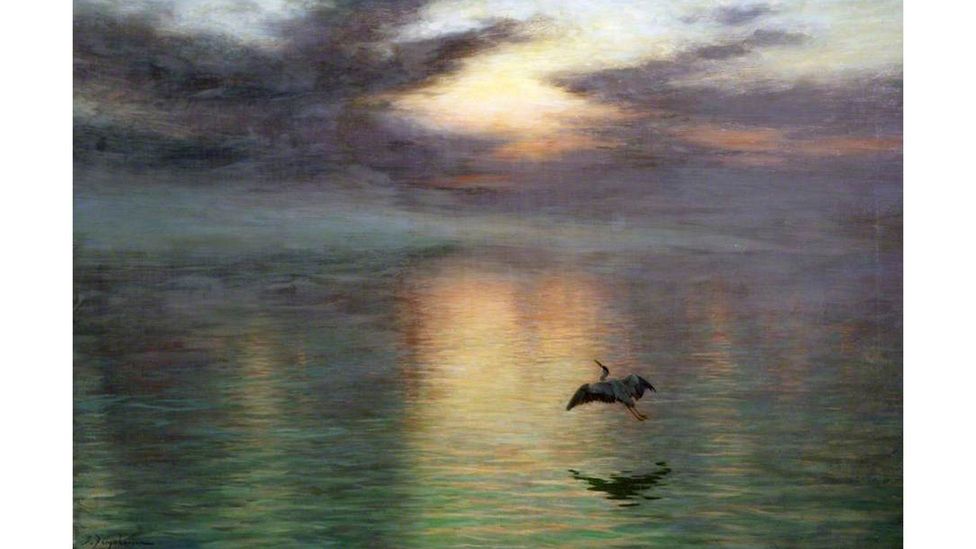 Humanity’s future could be astronomically large, as scientists in the early 1900s first noticed. It could be commodious enough to make some reparation for all the frustrated, snatched, and wasted opportunities of history so far. The most impactful and resonant actions, then, might be those that target safeguarding this long-term prospect. Yet right now, humanity remains like an adolescent: irresponsible, albeit first waking up to the fact that actions can have irreversible, reverberating consequences.

“Make some reparation” strikes me as the same as the practice of contrition, confession, and performing acts of satisfaction–what Catholics identify as the essence of sacramental penance. Since we have endless ages ahead, it would seem we Christians have much time at our disposal to spread that good news of “repent and believe” as Jesus preached at the dawn of his ministry. (Cf. Mark 1:15)

What if it’s all just beginning? What if the psalmist wasn’t just employing poetic license in musing about God’s sense of time being the sense of a day as a thousand years? (Cf. Psalm 90:4) As some of us have been expecting the end of all things, Jesus is just thinking about a third breakfast since his Ascension. If some end-times Christians are impatient that Y2K didn’t happen, imagine the bemusement of God beholding humankind toddling about doing little enough to usher in the Reign. Teenagers!