Lucy And The Trojans 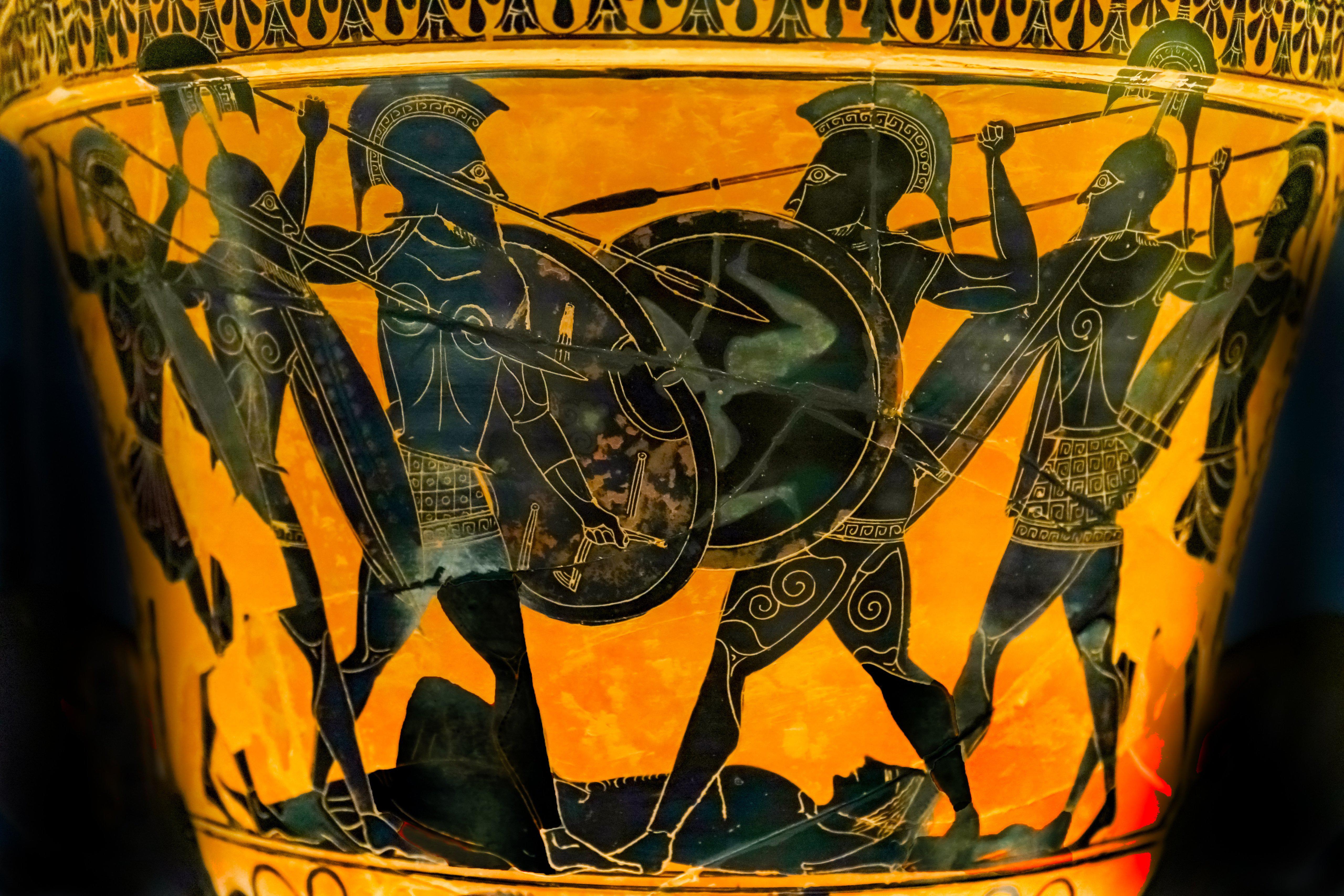 A new NASA mission that was flying under my radar launches next week. “Lucy” derives from the fossil human ancestor dug up in Africa last century, and the Trojans are a group of small worlds and rocks that share the orbital path with Jupiter. These asteroids are thought to be rather pure (but dusty) remnants of the earliest bits from the formation of the solar system. The gravity of Jupiter is thought to have impeded the formation of planets in that part of the solar system. The best model for planet formation suggests dust and gas accumulate into pebbles, rocks, and asteroids. Low speed collisions from there grow planets. It takes some millions of years. But the large gap with no planets between Mars and Jupiter has long suggested something amiss in the solar system.

It’s quite fascinating how the gas giant planet both attracts and stabilizes the small bodies known as asteroids. Check two animations here. From the mission description:

Lucy’s complex path will take it to both clusters of Trojans and give us our first close-up view of all three major types of bodies in the swarms (so-called C-, P- and D-types).

The dark-red P- and D-type Trojans resemble those found in the Kuiper Belt of icy bodies that extends beyond the orbit of Neptune. The C-types are found mostly in the outer parts of the Main Belt of asteroids, between Mars and Jupiter. All of the Trojans are thought to be abundant in dark carbon compounds. Below an insulating blanket of dust, they are probably rich in water and other volatile substances.

No other space mission in history has been launched to as many different destinations in independent orbits around our sun. Lucy will show us, for the first time, the diversity of the primordial bodies that built the planets.

There will be a total of eight asteroids surveyed. If you discount the moons of the giant planets surveyed by the Voyagers, and the various Jupiter and Saturn orbiters, this is the most ambitious mission of this type. Here is the flight plan, illustrated: 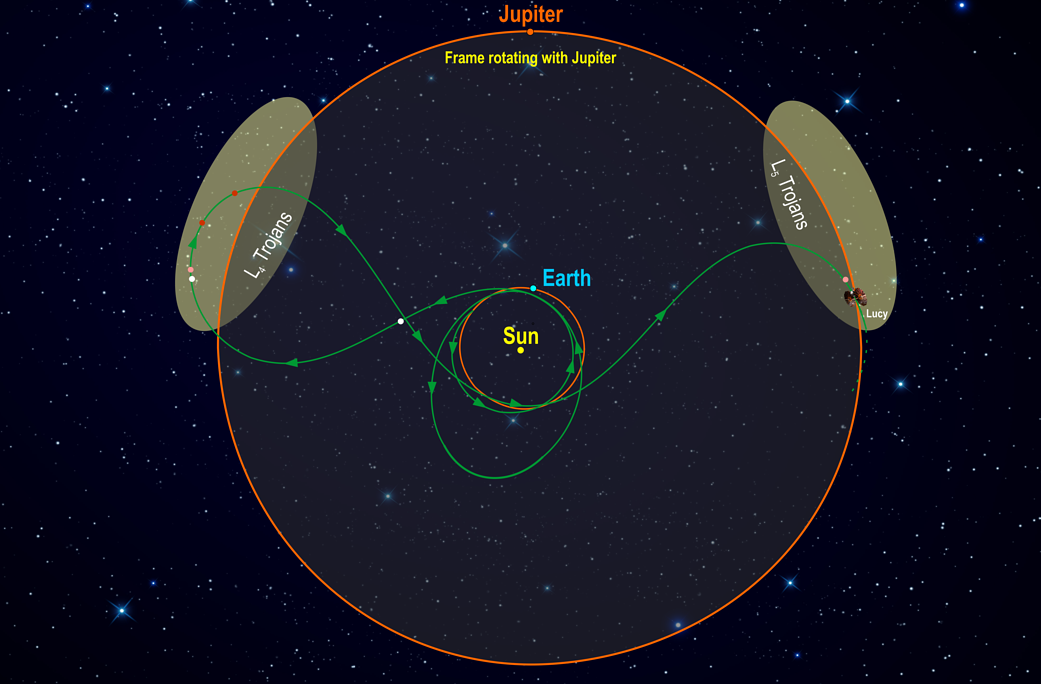 Astronomer William Hartmann is also a fine artist. Here is his depiction of a Trjoan asteroid with Jupiter in the distant background. And here is Lucy illustrated with solar panels in full spread: 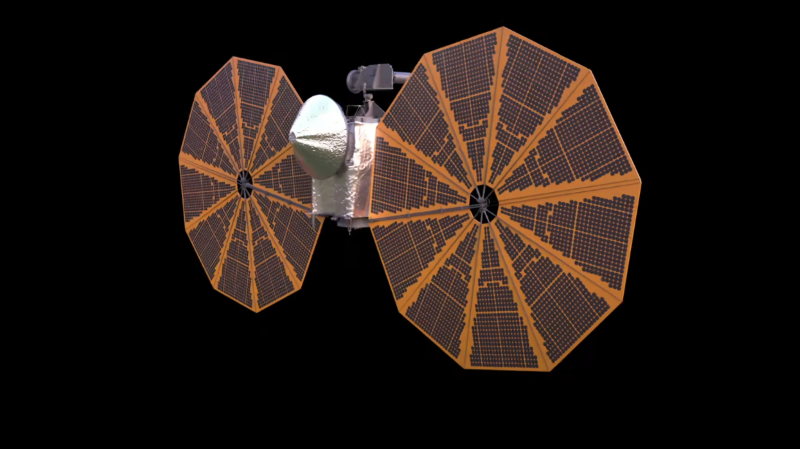 They could have come up with a bird name and it would’ve fit.