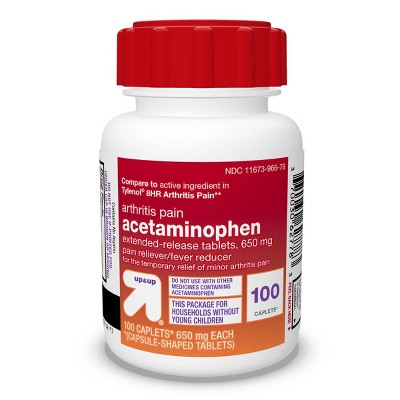 I know the development of covid-19 vaccines involved touches on a troublesome past. Brett Salkeld does some of the moral theology lifting for us here. To be honest, the complaints from the political pro-life movement were not enough to make me pause. I decided to read up on the matter from other sources. It’s not that I discount everything I see from LifeSiteNews and the NCReg, but yes, I guess I do.

Here’s the fulcrum of hypocrisy:

Among those who advocate for Catholics to receive the vaccine, Tylenol (i.e., acetaminophen) has become a kind of symbol of the supposed moral incoherence of those who reject the vaccine. How can one justify taking one medication that has been tested on HEK 293 for a headache, they ask, but reject another that is essential for slowing a global pandemic and saving thousands upon thousands of lives?

Alas, many Republicans, anti-vaxxers, and Catholic conservatives are no longer interested in making a point, sticking with it, and trying to persuade others. It’s more about stealing elections than winning them. It’s more about tossing all injections into the trash rather than putting a spotlight on Big Pharma and the harm it does with the prices of all drugs. It’s not about worshipping as one wishes with traditional bells and whistles, but about denigrating what other people do.

It’s totally mystifying to me. Of course, the GOP in the US has long suckered poor whites into voting for them against their own best interests. The lies are thick and deep: how will those trapped ever dig out and join a sensible common good?

Todd lives in Minnesota, serving a Catholic parish as a lay minister.
View all posts by catholicsensibility →
This entry was posted in Commentary, social media. Bookmark the permalink.