Sex And The Modern City

Posted on 9 October 2021 by catholicsensibility 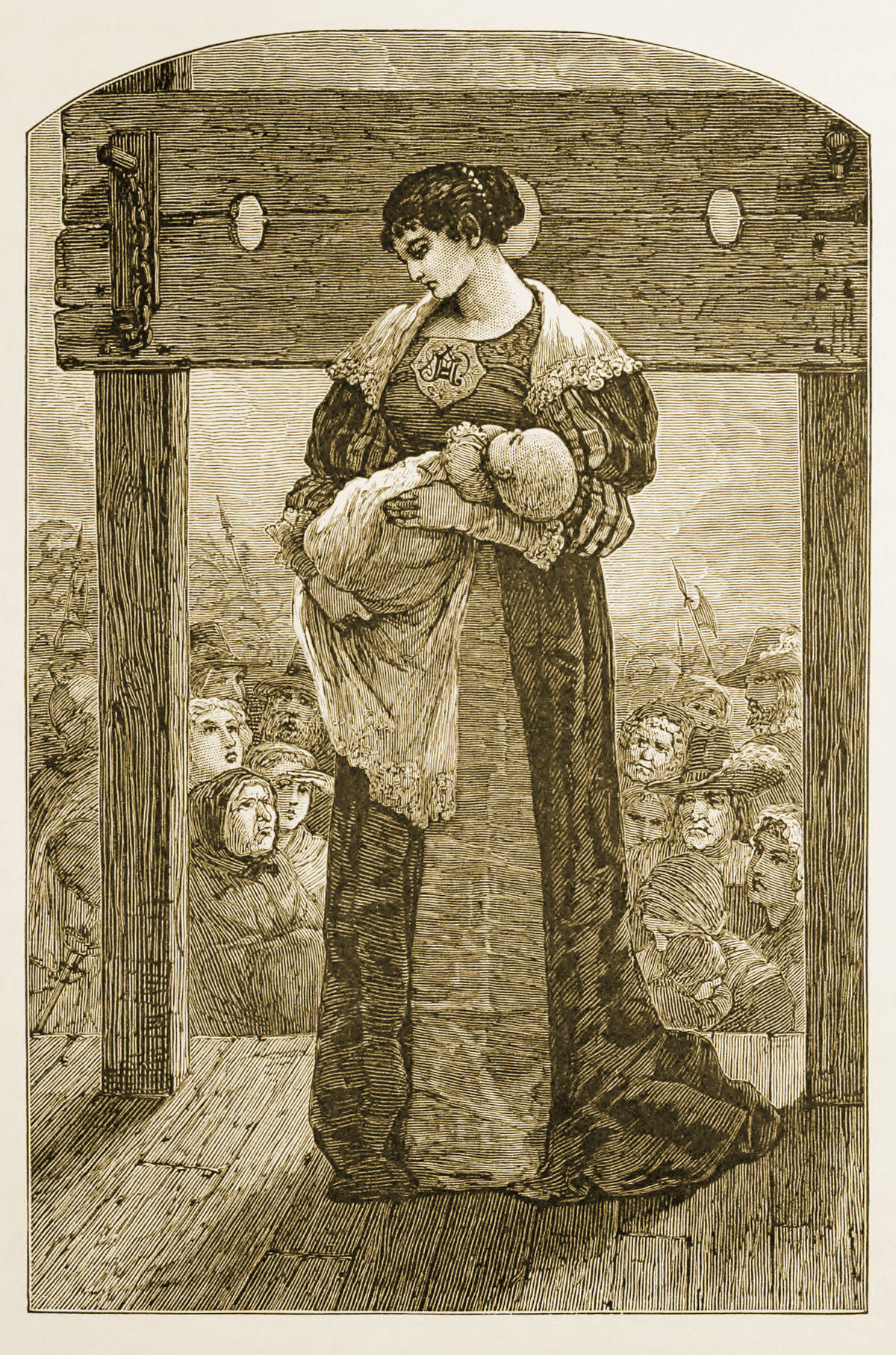 Ah, so much hand-wringing on sex these days. I noticed a young man who was shocked–shocked!–to learn that college football at some schools isn’t about sex as much as it is about sport. And maybe even a dash of academics thrown in.

An early lesson in natural consequences, I suppose. Some schools with religious or moral foundations offer some religious or moral boundaries on students. That does include sex outside of marriage, supposedly, in the case of Notre Dame undergraduates. Mr McKenzie ended up at Georgia where hopefully, his sexual activity was consensual. He made it to the NFL, so it seems he navigated the treacherous waters of higher education/minor league football more or less successfully.

Also in the sports “portion” of my morning news feed was this morality tale about a mother’s concern for her daughter caught “flirting” or something with an older, married, male celebrity from the culture of American football.

And journalism “research” is shared:

The marketing company where she works confirmed the matter is being reviewed but had not (sic) further comment.

The woman’s mother said she is praying her daughter doesn’t lose her job, and “she just bought a house.”

The marketing company said it was investigating to determine what, if any, “impact” the incident had, but clarified that the woman has been a solid employee in good standing.

While I don’t approve of public sexual contact that has a whiff of adultery, I feel unprepared to assert the semi-anonymous woman deserves a scarlet A imprinted on her social media pages and sewn into her business clothing. Or a deep red letter on her pink slip.

A pro football player, a male, gets to laugh about sex and the whole (sports) world laughs with him. A young woman who seems little more than a rookie in the world of business (age 24 doesn’t seem that far removed from college commencement) has a seven-second moment that might just bring down the tip of an NFL coaching staff, and suddenly there’s a question about whether she deserves to keep her job.

Bad judgment? Likely. On the job during the incident? That’s pretty late at night to be working in “marketing.” Enjoying free time with friends and acquaintances? Hard to see how that merits a bother from her bosses.

Football, being football, will move on from this episode. Somebody else will get caught in some embarrassing situation, on the field or off. Even if Coach Meyer loses his job, it will likely be more because of his performance as significantly less than being “a solid employee in good standing.” The man is out of his element in pro ball. His team is sinking. He makes bad personnel decisions, and has no answers in a culture than demands success.

But sure: blame the woman. At least we’ve moved on from burning at the stake. (image: St Jeanne d’Arc by German painter Hermann Stilke)