Posted on 15 October 2021 by catholicsensibility

We’ve been reading with the Pontifical Council for Culture for a few weeks now with their document on the way of beauty. This week Vatican News has a nice feature and interview with Cardinal Gianfranco Ravasi on the dicastery he oversees, its mission and approach, especially in dealing with non-believers on multiple fronts.

The encounter between the Gospel and culture fosters friendly and collaborative relationships with representatives of science, literature, the arts, sports, seen as companions on the journey and authentic seekers of what is true, good and beautiful. What is the meaning of these experiences, at a time that is strongly characterized by secularism and religious indifference? 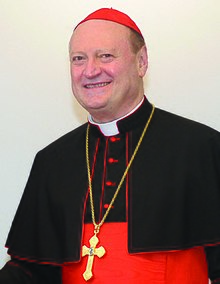 Over the decades, the Council has been able to weave a network of contacts, primarily with “secular” and non-Catholic institutions which allow us to carry out many different types of initiatives. This has been possible because our presence doesn’t come from on high or from a separate reality. It is, rather, a type of drawing near that has its own proper identity, one that walks alongside contemporary men and women, sharing their questions and expectations, their joys and hopes, their sufferings and anxieties. It is a discrete, but incisive, presence.

If I had to work at the Vatican, I think I’d enjoy this department. Parish work, of course, is king. But just saying, if I had to step down to something else …

One interesting bit on a new culture that has emerged over the past several decades: 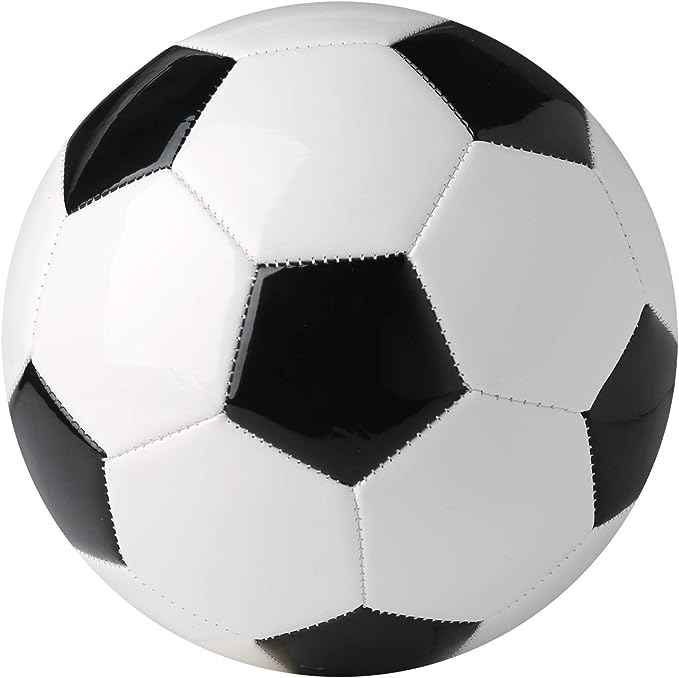 Sports is one of the most characteristic phenomena of our culture. Major sporting events are huge rituals, quasi liturgies around which crowds gather and in which they can experience a sort of chorality and festiveness. Sports has also been a source of epic and inspiring models for society. In this sense, not only a pastoral, but also a cultural and ethical approach was necessary regarding the phenomenon of sports.

This has been translated into numerous initiatives and we avail ourselves of relationships with international athletic institutions. Vatican Athletics, then, was founded under the auspices of our Dicastery, even if it is now an independent organization: it is the first strictly athletic society in the Vatican, obviously not to win athletic medals and trophies, but to be a concrete, simple presence of those values and life styles embraced by this small reality that is the Vatican but which – through the Pope’s voice – has universal importance.

Todd lives in Minnesota, serving a Catholic parish as a lay minister.
View all posts by catholicsensibility →
This entry was posted in Church News, Sports and tagged pontifical council for culture. Bookmark the permalink.