Posted on 21 November 2021 by catholicsensibility 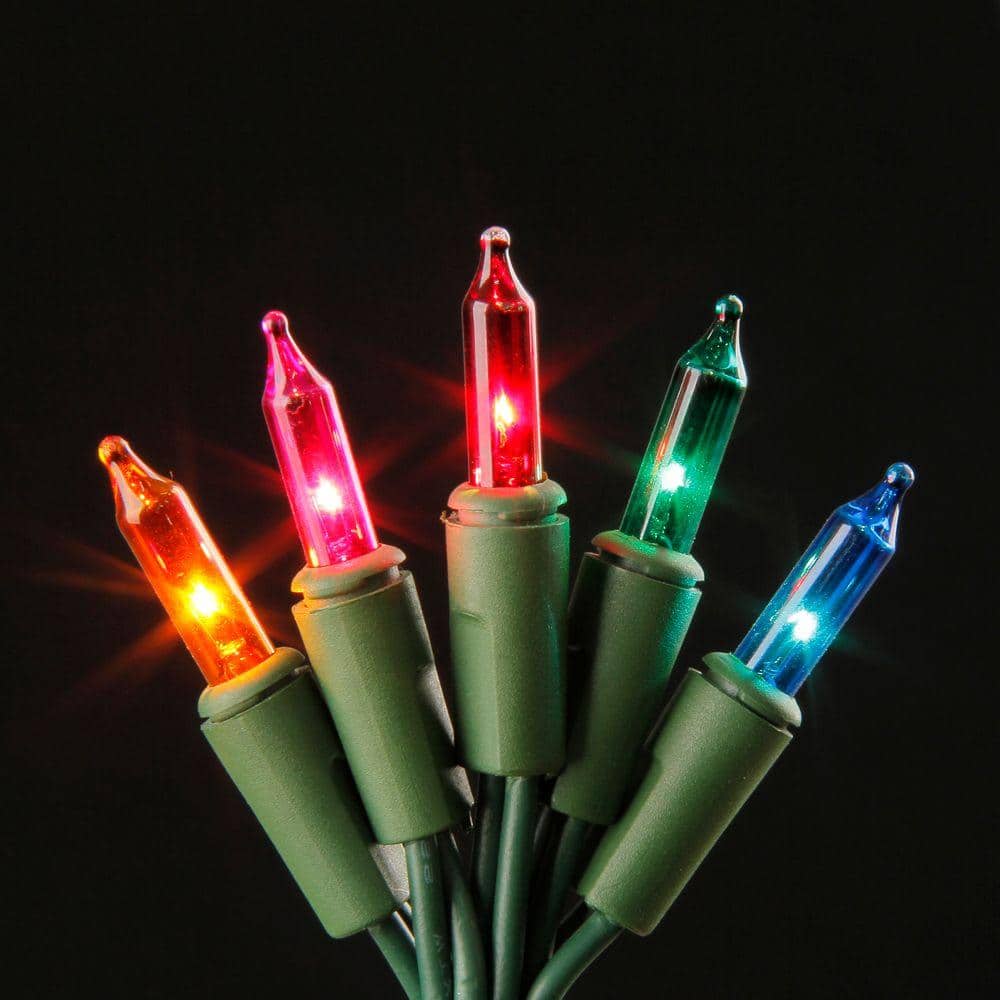 The annual War on Christmas seems to be especially muted this year. Or that could be because the fam has switched off cable for good with our recent move, and we don’t even have a newsprint subscription any longer. I suppose I’m not surprised that a Florida HOA fired a financial warning shot over its no-deco rule for most of November.

My wife and I are starting to look at houses more seriously this year, and she’s finding a lot of places are in HOA territory, which she dearly wants to avoid. I’m less happy about living in a rural wilderness where I might need to buy farm equipment. Or at least rider mowers and snowplows. But I’m also less enthusiastic about joining an activist organization that runs my neighborhood.

I once had a little memorial day flag–a little one you stick in the ground; not on a flagpole. the day after Memorial Day, the stick was broken and the flag stuffed in my mailbox. The president of the neighborhood association lived next door. I confess I accelerated the war on patriotism by letting a lone thistle sprout in the middle of the backyard. At five feet tall, I finally got a note: “No weeds. Not even one.” in the same mailbox. The poor lady and her husband struggled with a “sinkhole” on the front corner of her house. Every summer a cloud of midges or mosquitos graced a few square feet of lawn. And every summer, the patch would get dug up, refilled and such–one year even with stones. I declined to stuff my own note, “No swamps. Not even one.”

That Florida family: hope they don’t have any swamps. Homeowner Michael Moffa:

I’m not taking them down, even if the guidelines said I put them up too early. Everything looks so nice and for them to be a Grinch like this, it’s just unheard of. 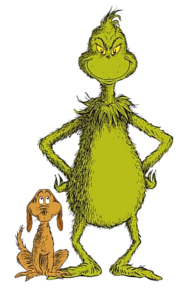 The Association has not levied a fine and there has been no decision on whether a (maximum $1000) fine will be levied regarding the failure of Mr. Moffa to comply with the Association’s rule regarding holiday decorations.

I’m not an advocate of early Christmas bling. Before the young miss arrived, I was more of an Advent grinch; I thought Christmas decorations on December 24th was a slippery slope my sled and I should avoid. For many years, my wife and daughter coaxed the “O Antiphon” days out of me.

Now that we have a young adult miss, early festivity seems less important. She and I agree it’s more about the treats.

As for off-season decor, I’m still reminded of a pacifist friend who was quite distressed about the 1991 Gulf War. He left his in-home nativity scene intact through 1991, praying for peace. (This was quite a substantial piece for him and his wife: figures imported from Italy, lights, and a lovely midnight blue backdrop of silk or some similar fabric. It was still in place when I visited his home in July.)

I hesitate to ask you few readers: any outbreaks of the WoC in your sights?

Todd lives in Minnesota, serving a Catholic parish as a lay minister.
View all posts by catholicsensibility →
This entry was posted in Christmas, Politics. Bookmark the permalink.