Posted on 5 January 2022 by catholicsensibility 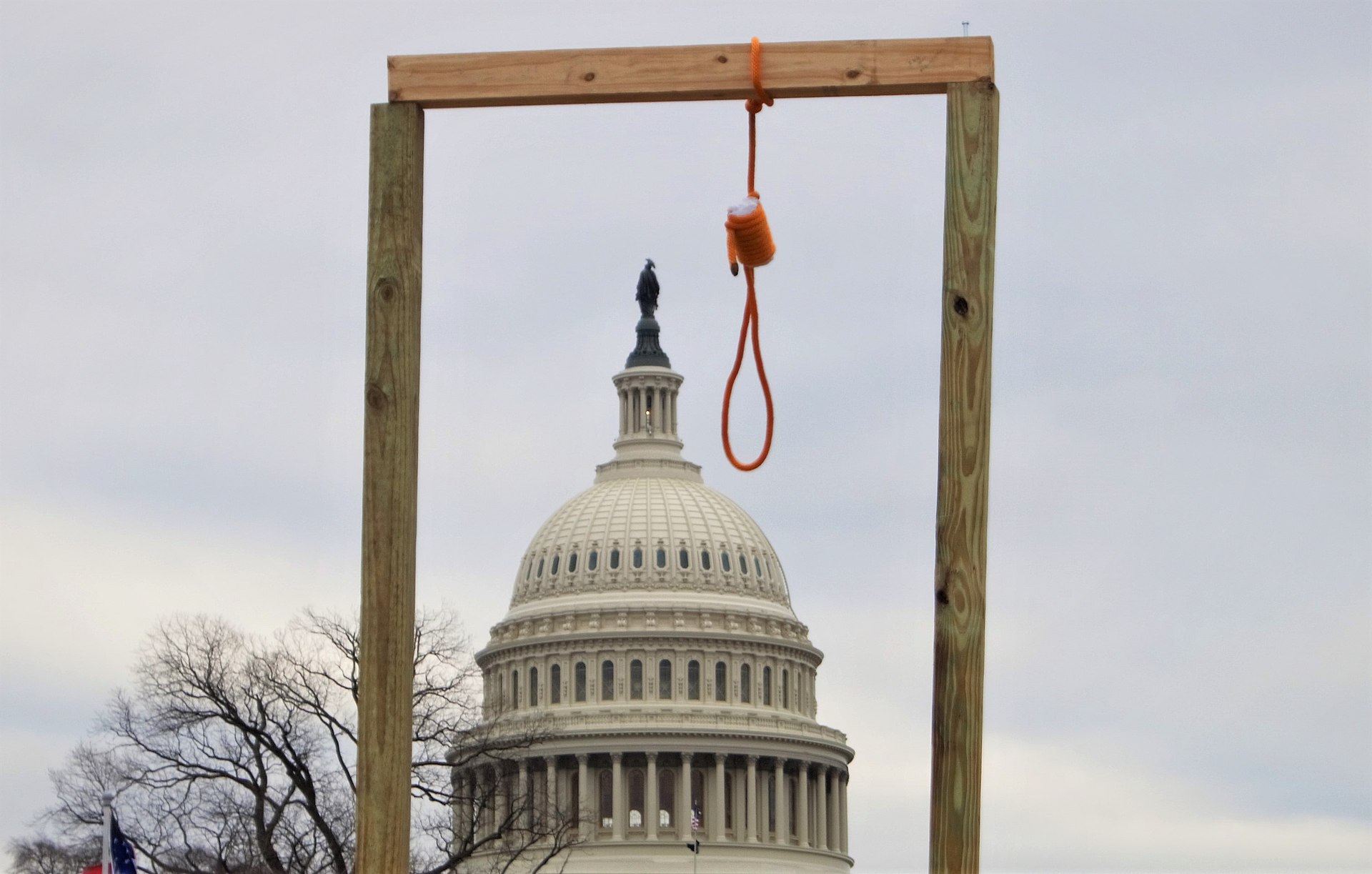 A few thoughts on an anniversary. I had friends who participated in civil disobedience in the 1980s. The issues were nuclear weapons, abortion, sanctuary for Central American refugees, and racism. The general approach to people who committed objectively illegal acts was that the cause of justice superceded the rule of law. Friends who were arrested did not run away after breaching a secure military location. As one person put it, he wanted the trial to reflect not only his own actions, but the immoral acts and policies of a nation that had lost its bearing.

The act of storming the US Capitol building, then running away, is at root an act of cowardice. Real protesters do not shy away from keeping injustice in the bright light of the larger society. This differentiates self-sacrificing action from self-serving action.

For today, that is all on this point.

1 Response to Self-Sacrificing vs Self-Serving