Posted on 10 March 2022 by catholicsensibility 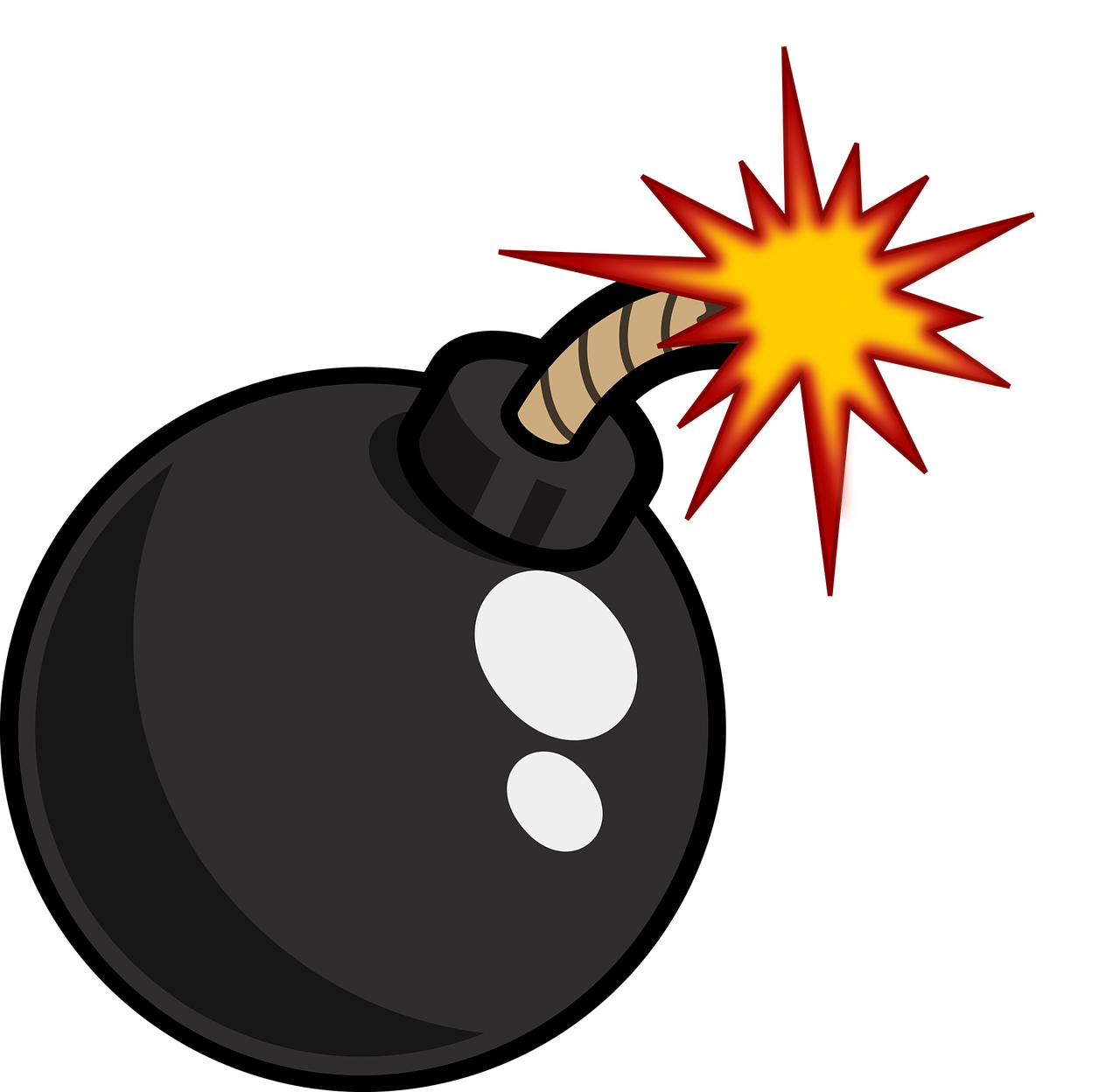 With US inflation afoot, I’ve seen a surprising number of sentiments on social media along the lines of … Americans paying more at the pump isn’t nearly as bad as bad Russians pumping bombs into residential neighborhoods in Ukraine, so offer it up.

It wasn’t long before I also saw some backlash. Ukraine sympathizers, according to one commenter, were just gaslighting people with serious complaints about inflation. Hey! Inflation is serious. (Yes it is.) Blame elected leaders. (Though why one wouldn’t blame unelected CEO’s–historically these guys are sometimes dictators not unlike Mr Putin, enriching themselves at the expense of the 99%.)

I’m reminded of my favorite quote from Thomas Aquinas:

Is inflation a wrong inflicted on First World consumers? Maybe I would agree. Does it hit some people worse than others? It would seem so. 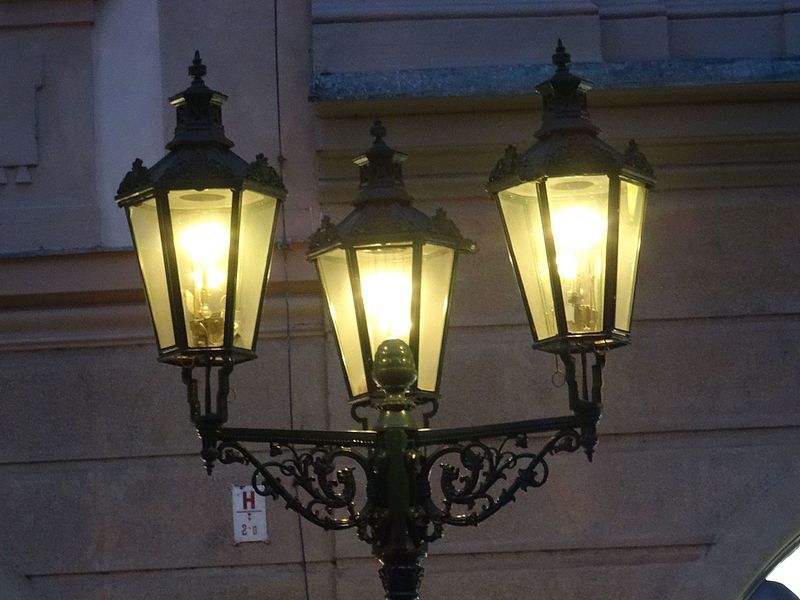 Maybe it means a rich person pays for herself plus the next person at the gas pump. Maybe it means letting someone else complain about our trials and sufferings?

Is it gaslighting for a Ukraine supporter to tell someone in a budget squeeze to consider the alternative? I think that’s a stretch. Some people’s problems are worse than others. Objectively, a person in a war zone is having a tougher time of it than someone thousands of miles away. Instead of complaining about one’s political party of non-choice, is it more helpful to co-write an angry letter to Darren Woods? If his company’s prices are going up, can we accuse him of being a war profiteer? I don’t think that’s accusing him of being crazy. But it might be overly simplistic. Or maybe it’s the shareholders’ collective fault.

Either way, I don’t have a problem with the thank-God-you’re-not-in-Ukraine meme. I also don’t think it’s bad to protest against inflation. Maybe it’s all one big seamless garment of wool the 1% is attempting to pull over the eyes of the 99%.

Todd lives in Minnesota, serving a Catholic parish as a lay minister.
View all posts by catholicsensibility →
This entry was posted in Commentary, Politics, The Blogosphere. Bookmark the permalink.