Posted on 21 July 2022 by catholicsensibility As a conclusion to the Ignatian Year, I’ve been trying to keep up with a daily essay on something Ignatian. It’s been a busy few days and I fell behind yesterday. 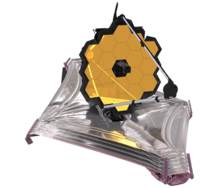 First, a wonder that so many of my social media friends have posted or commented on some of the new space telescope images.

As a space buff, I certainly follow missions like these. The images from the distant frontiers of space and time are impressive, like this quintet of galaxies: 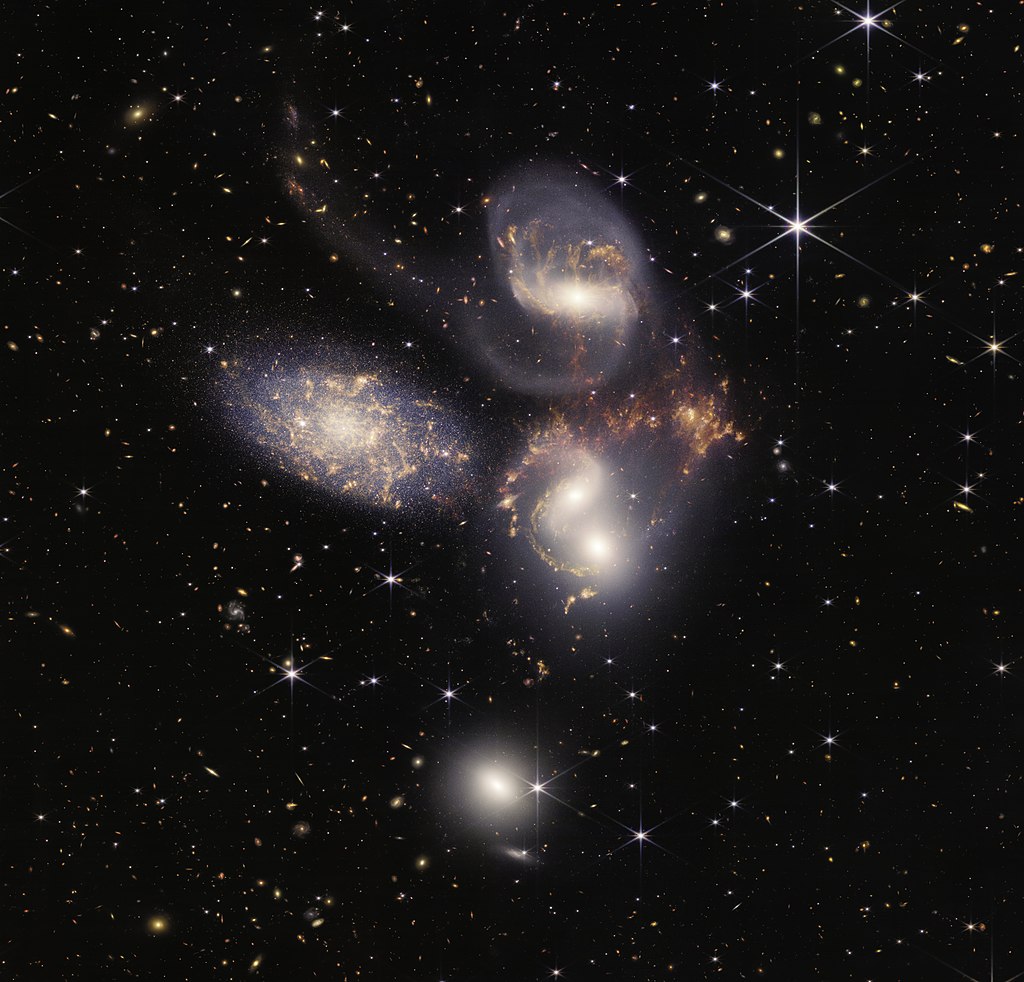 The Jesuit connection? If it weren’t NASA doing this in today’s world, it might be the Jesuits in some alternate timeline.

I think back to my 2013 visit in the lower level of the abbey church at St John’s in Collegeville, where I found myself intrigued by this depiction of Saint Francis Xavier. I looked into the chapels with other saints depicted, but I came back to this wall at the end of the tour. Ignatius’ best friend didn’t build the ship that took him to east Asia, but he tagged along less than a century into the European age of exploration.

And that is where we find ourselves today, less than a century into the Space Age. 75 years exactly, in fact.

Reaching for the frontiers of the universe isn’t an exclusively Ignatian impulse. That said, the Jesuit founder borrowed liberally from various spiritual traditions, and it seems right that the human attempt to see into the deep past and far reaches of the universe aligns with the drive to reach to the frontiers of the knowable universe. In the 16th century, that was a globe inviting dangerous one-way journeys for mission. In the 21st century, Rome to Japan is less than a day in the air–now it is Mars as a likely one-way trip. Will we ever reach Stephan’s Quintet in bodily form? Hardly likely. But that doesn’t prevent our eyes from peering into the deep periphery of the universe.

Todd lives in Minnesota, serving a Catholic parish as a lay minister.
View all posts by catholicsensibility →
This entry was posted in Saints, spirituality and tagged Ignatian Spirituality. Bookmark the permalink.