Posted on 29 August 2022 by catholicsensibility

Since the Artemis I launch was postponed today, maybe some space stuff here instead. I’ve sold or given away most of the collections I began in childhood. Still, they interest me. Stamps and space combined, yay.

It was the 1970s that found NASA probing new frontiers at Mercury, Jupiter, and the surface of Mars. The USPS kept pace with commemorative issues. First came Jupiter:

… then the two innermost planets of our solar system. 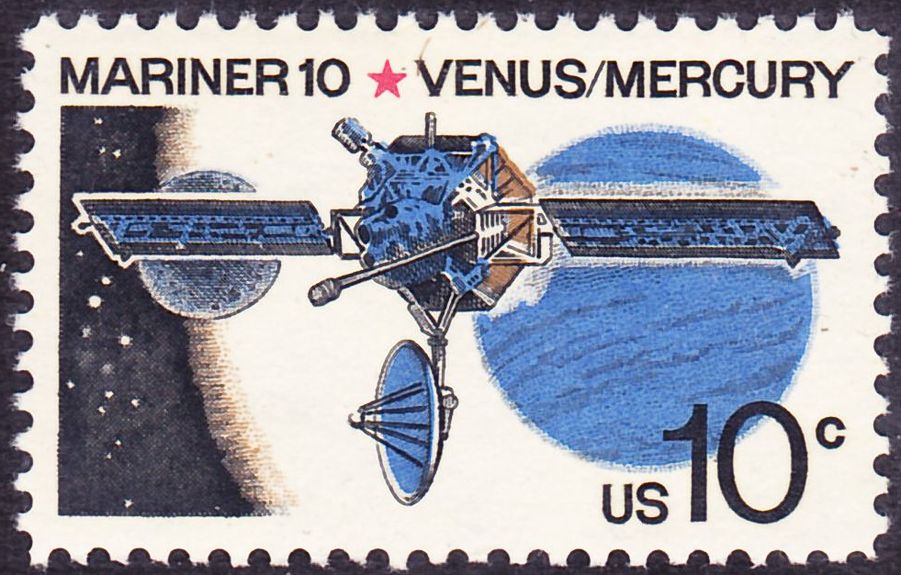 Surprisingly, the Mars stamp came two years after the Viking landing. The first appearance of the red planet on a US stamp, despite decades of interest and curiosity. 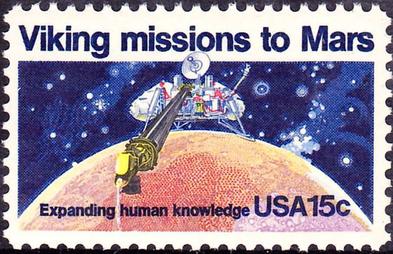 Todd lives in Minnesota, serving a Catholic parish as a lay minister.
View all posts by catholicsensibility →
This entry was posted in Astronomy and tagged stamps. Bookmark the permalink.