Posted on 16 September 2021 by catholicsensibility 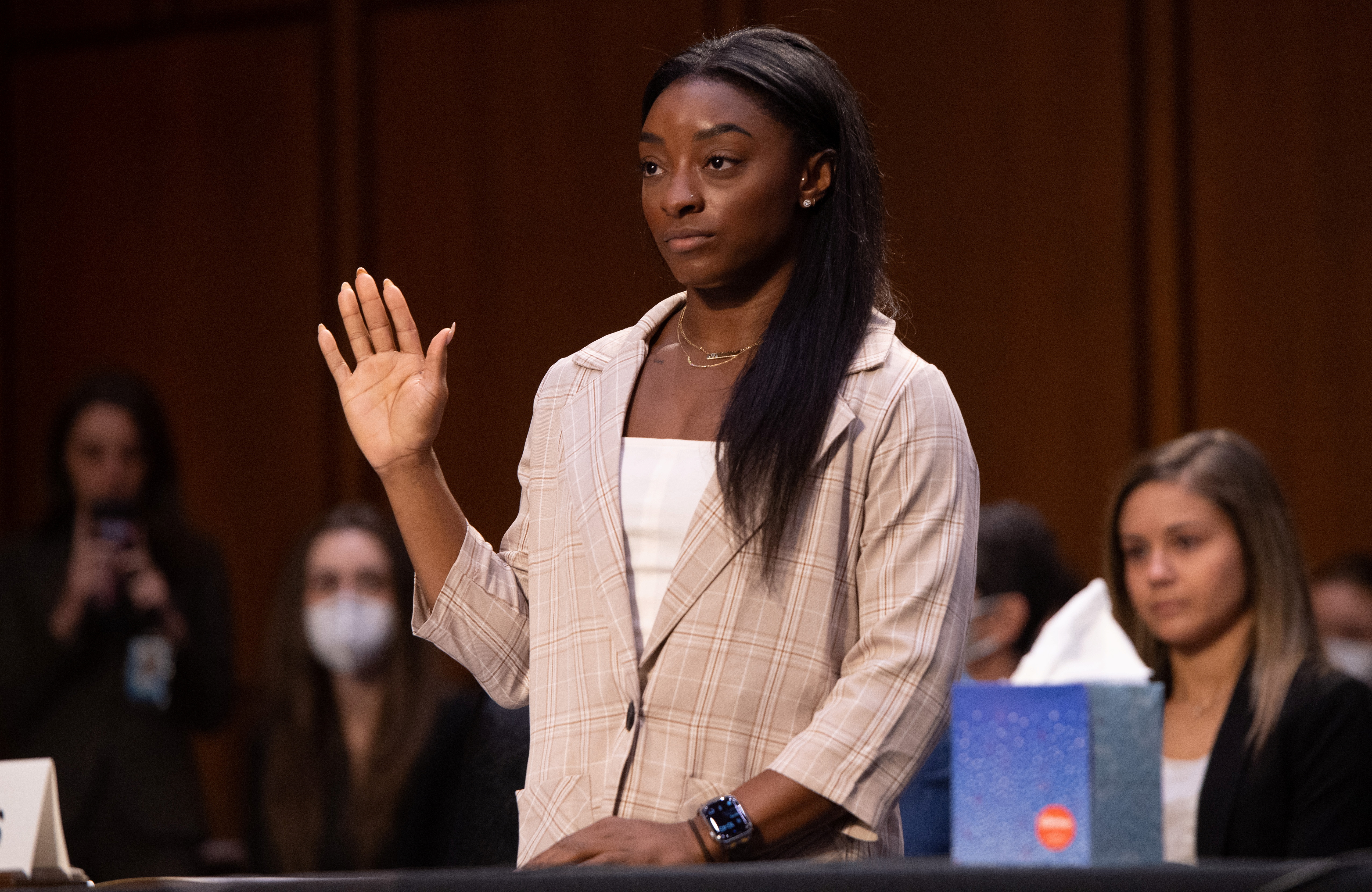 A sex offender embedded in the US Olympic system was bad enough. Yesterday and today, media mainstream and otherwise is all over the sensational testimony of abuse survivors who anchored some of the most amazing Olympic teams in history. McKayla Maroney tells a bit of it:

Not only did the FBI not report my abuse, but when they eventually documented my report 17 months later, they made entirely false claims about what I said.

Lying. About gold-decorated athletes that could literally run circles and outperform nearly any law enforcement male on the planet.

FBI head Chris Wray was appropriately contrite, but it seems there’s enough heat generated on this issue to force significant change all around. As well it should.

I don’t think women in charge would usher in an era of perfection, but it seems to me that men can’t be trusted to investigate sex abuse of women unless they have female supervisors.

While it stokes my anger about what men in power do to women, I’m still on the don’t-fire soapbox on this. If agents can avoid criminal charges and prison time as accessories to rape and assault, I think demotion to the bottom of the chain, and reassignment to duties no other employee would take might possibly be in order. At the very least, real law enforcement people might need coffee fetched, dry cleaning picked up, and reports typed and printed and saved.

And while we’re at the idea of leadership, clearly the USOC has some answers to deliver too.

Todd lives in Minnesota, serving a Catholic parish as a lay minister.
View all posts by catholicsensibility →
This entry was posted in Politics, sex abuse, Sports. Bookmark the permalink.